Greg was an Executive Producer of Adam Carolla's first feature film, The Hammer, and is currently producing a narrative film, A Sweet Secret, with Bernadette Wegenstein (acclaimed Director of The Conductor) which is currently in pre-production.  ​​For many years Greg served on the Board of Directors of the Gasparilla International Film Festival and currently sits on the GIFF Advisory Board. 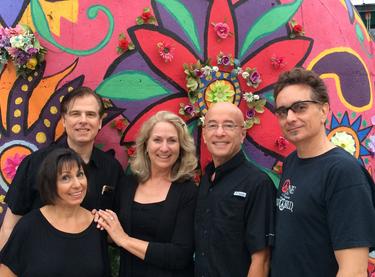 Greg has performed with a number of comedy improv troupes in Tampa, Florida including Alpaca Suitcase, Stuff Happens Imrov Theatre, and Troupe X.  Greg has also performed at Just the Funny in Coral Gables, Florida; Unexpected Productions Theater in Seattle; and, during the Del Close Marathon, at the Famous Upright Citizen Brigade Theater in New York City.